Kathy and I arrived here in early 2016, and Yorkshire was entirely new to us.

I was born and brought up in Zimbabwe, came to college in England and then taught English in South Africa for four years. However, my hobby was orchids and this led me, of course, to South America, first on holiday and then to live. In 1984 I went to live in Paraguay as a school teacher, teaching English as a foreign language, with the South American Mission Society. Kathy was already teaching at the same school, having come out from England (she comes from St Helen’s in the north-west: rugby and Pilkington country), and we met, got engaged and married in Asuncion, the capital. Our daughter, Joy, was born there. After that, we went off to Spain for two years, to work with the Spanish-speaking part of the Anglican Church, and our son, Patrick was born in Alicante.

We came back to UK in 1989 and it was then that I went to college and was ordained in the Church of England. We spent four years near Reading before moving to Kent where we spent nearly 20 extremely happy years in two churches.

Why, then, Hull? Because we didn’t know this part of the country at all, because we were up for a change and a challenge and because the north of the country needed ministers, we heard. We’re really enjoying getting to know folk here: a new accent, different outlook, and a different climate!

I have lived in Hull for most of my life and have seen it grow and change over the years – in a good way!  I have lived mostly in the east of the city.   I spent the majority of my first ten years on Bransholme and attended Coleford Primary, which has since been demolished.  At aged ten my family moved up to Washington, Tyne & Wear, but we returned a year later as my father couldn’t find any work there.   We landed upon Preston Road estate and I attended David Lister Secondary, which has also since been demolished.  My husband, Graham, is also from Hull; we met in the late 80’s as neighbours in a block of flats on Longhill estate, also now demolished (the flats not the estate!) I think there could be a pattern here somewhere…!  We have four grown up children, Corrina, Molly, Leah and Daniel, and a grandson, Elliott.

I have worked part time as a chaplain at Hull prison since 2011 and find it a challenging but rewarding ministry.  I was ordained in the Church of England in July 2017 and in addition to the prison ministry I worked in the parish as an Assistant Curate (trainee-vicar!).  Now that I have completed my curacy I am waiting for the right place to come up for me to serve as Vicar, and in the meantime I am continuing at St Andrew’s and St Peter’s as Associate Minister. There is a special place in my heart for east Hull and its people.  I hope to be a blessing to those I serve, and am sure I will be greatly blessed in return.

Eileen was brought up as a practising Roman Catholic in Bolton, and in her twenties she experienced a deepening of her faith whilst in a Pentecostal Church for many years.

She moved to York in 2010 and found herself in the Church of England parish of St Mary the Virgin, Strensall.

No one was more surprised than Eileen to be considering a call to ordination – ‘Surely God doesn’t call divorced single parents?’ she thought. Eileen has twin girls now aged 22 years and a huge Golden Doodle dog named Noah.

Her background has been in both banking and teaching – the latter as a deputy head at St Barnabas CE Primary School, York.

She is delighted to be serving her curacy across various churches in East Hull, based at St Andrew’s and St Peter’s, and is looking forward to all that God has in store for her and her family. 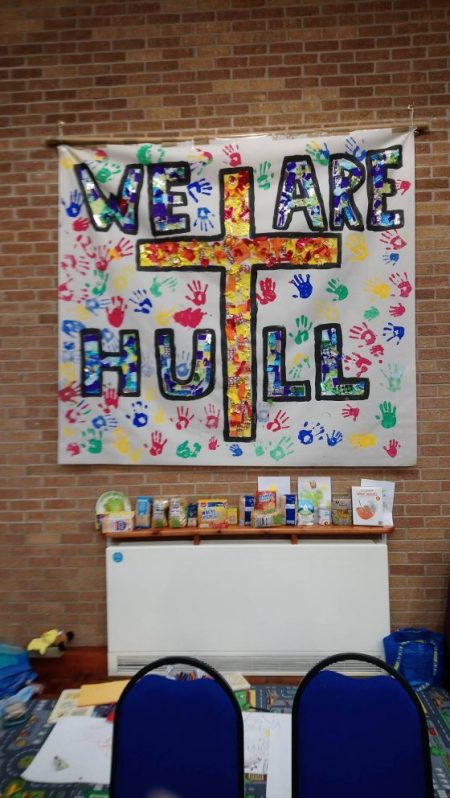 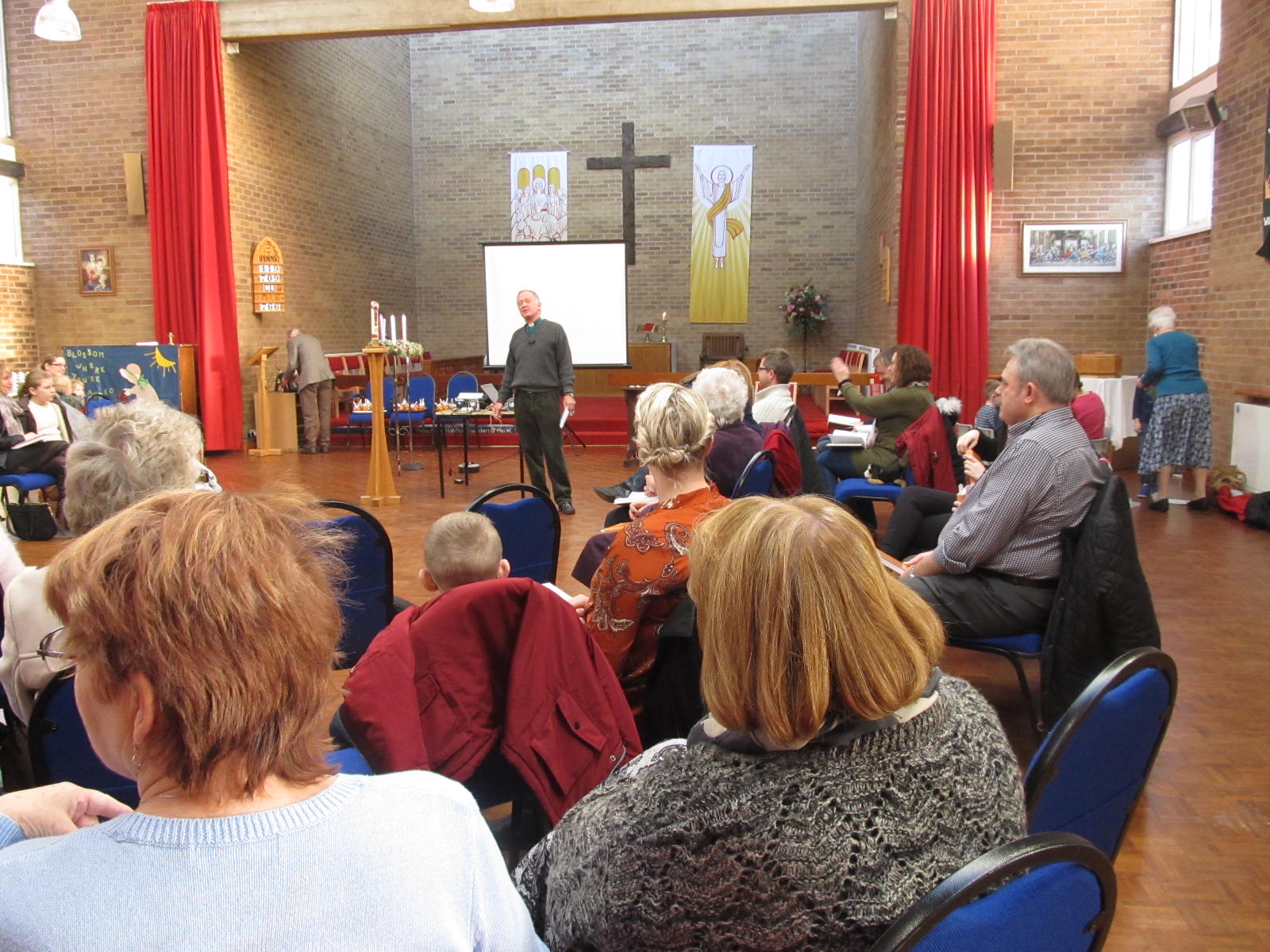 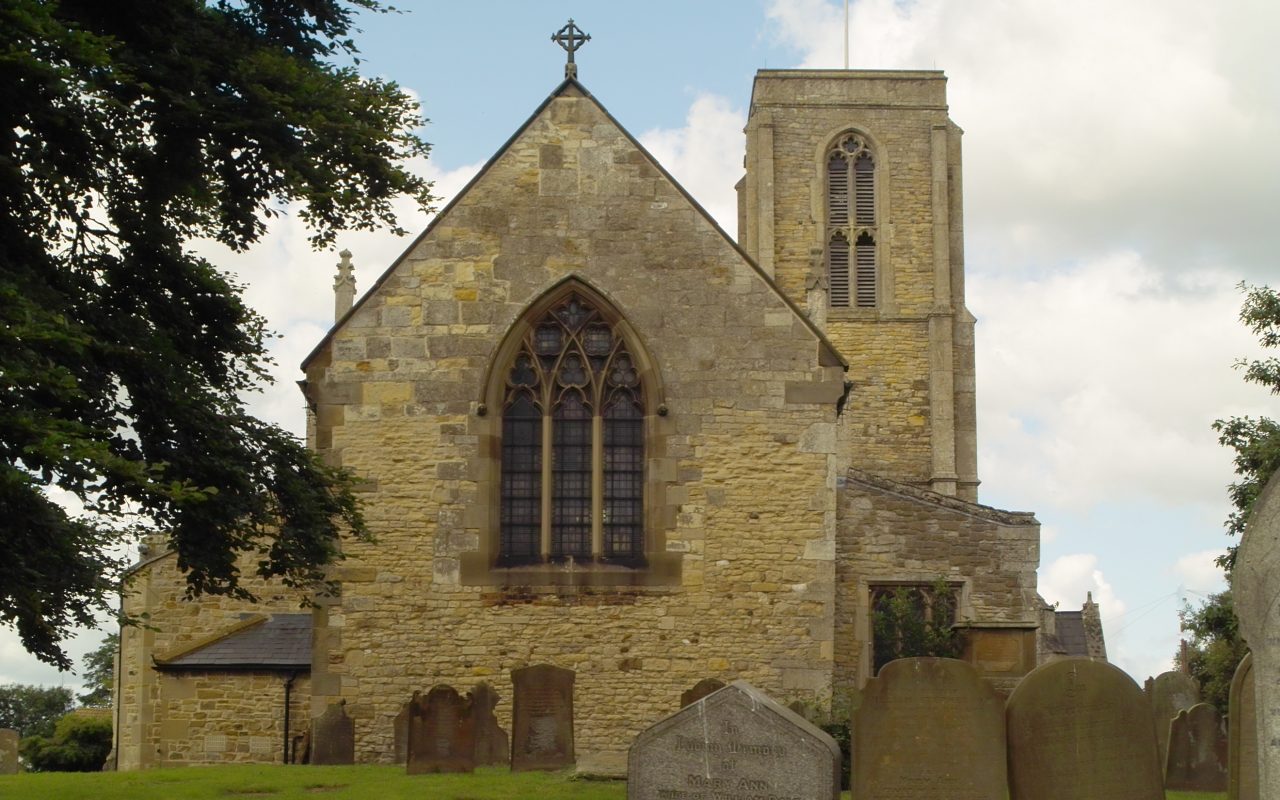 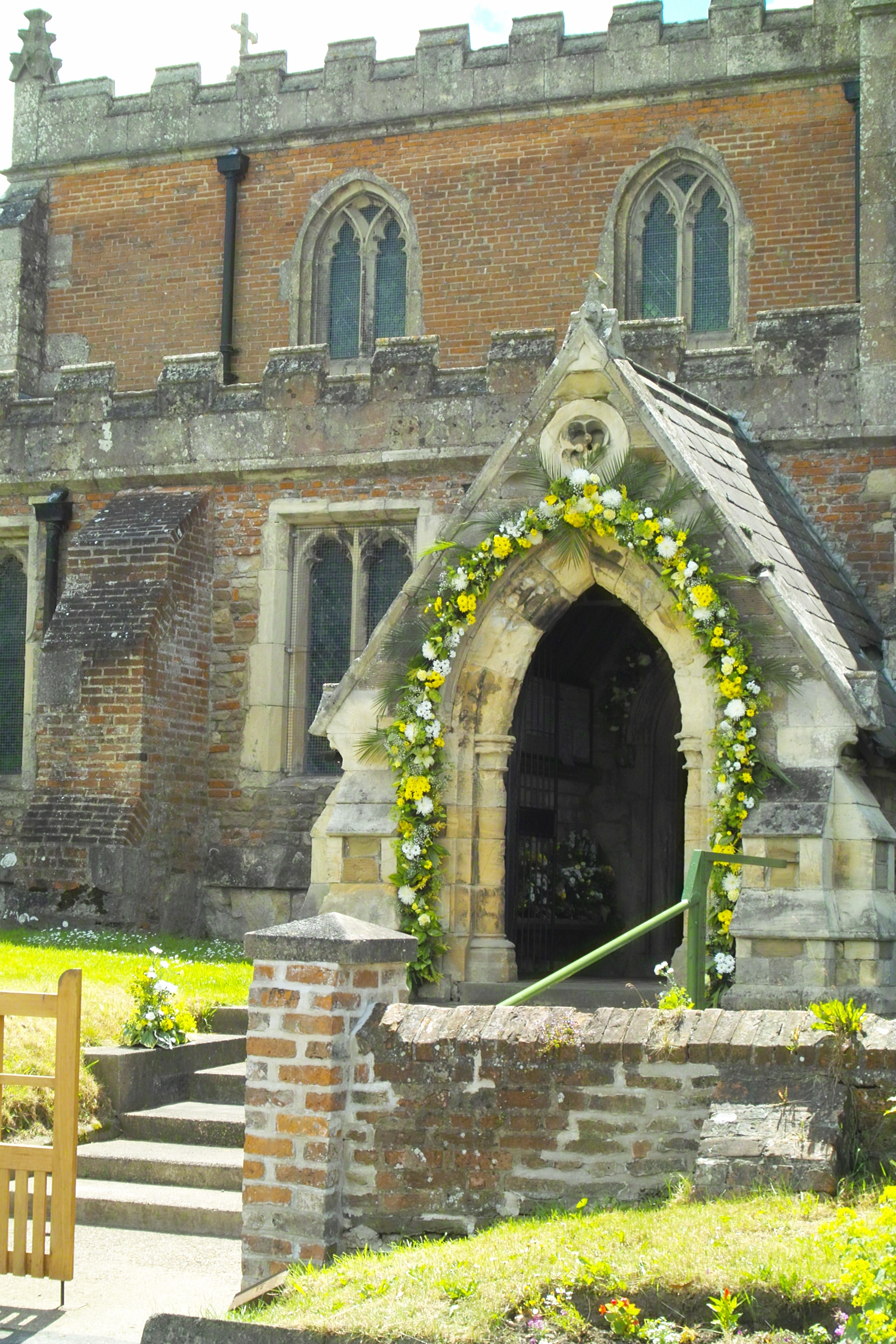 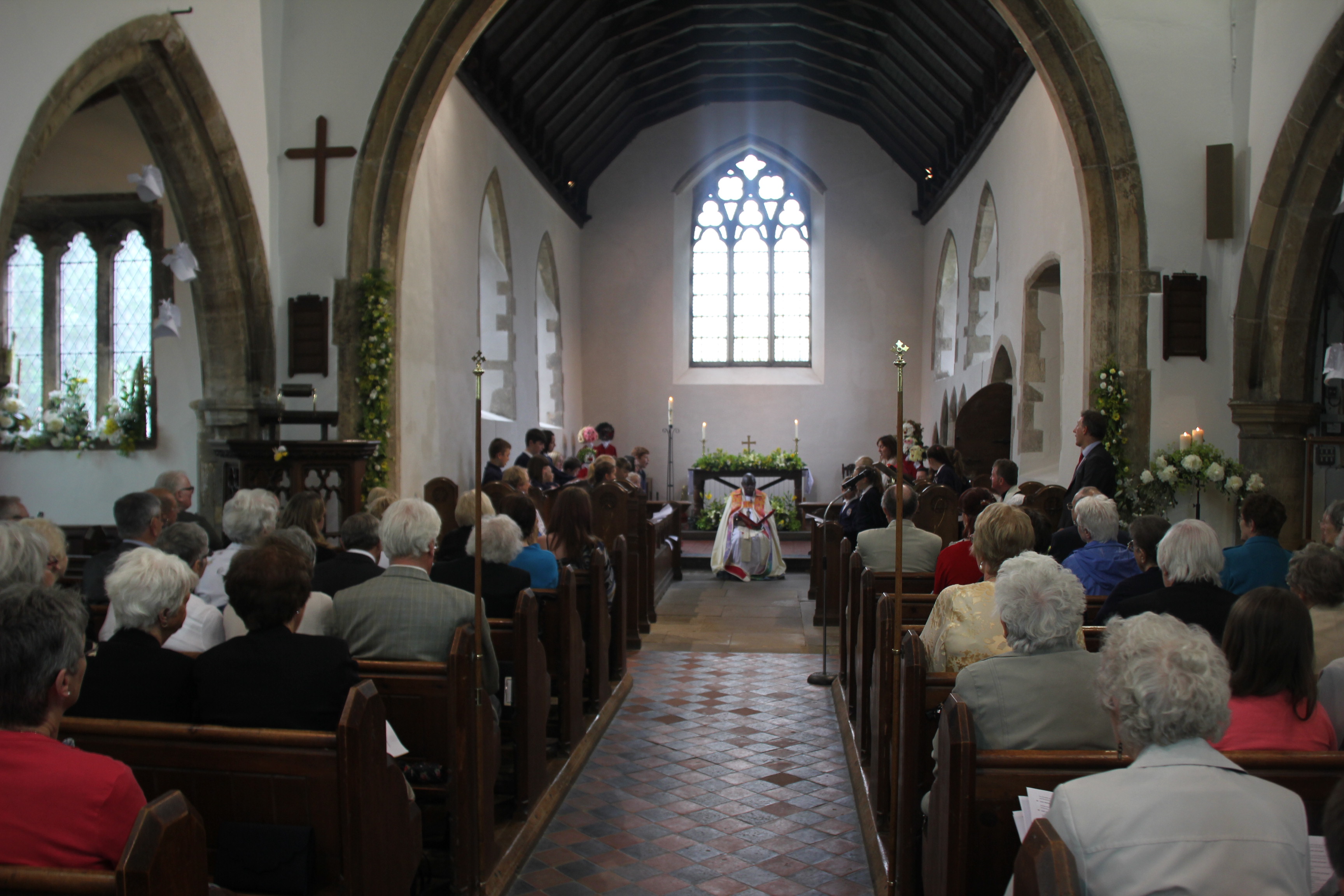 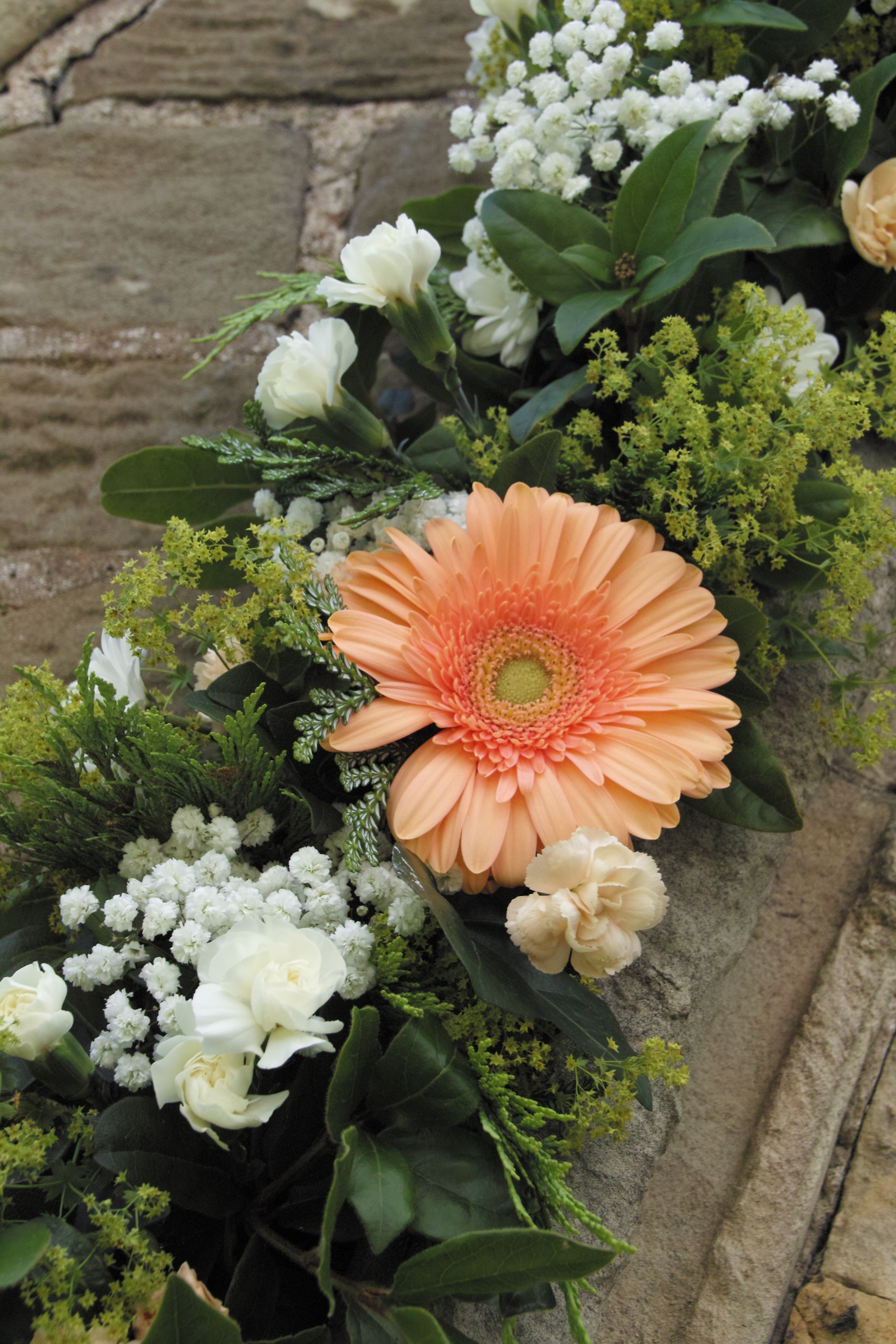 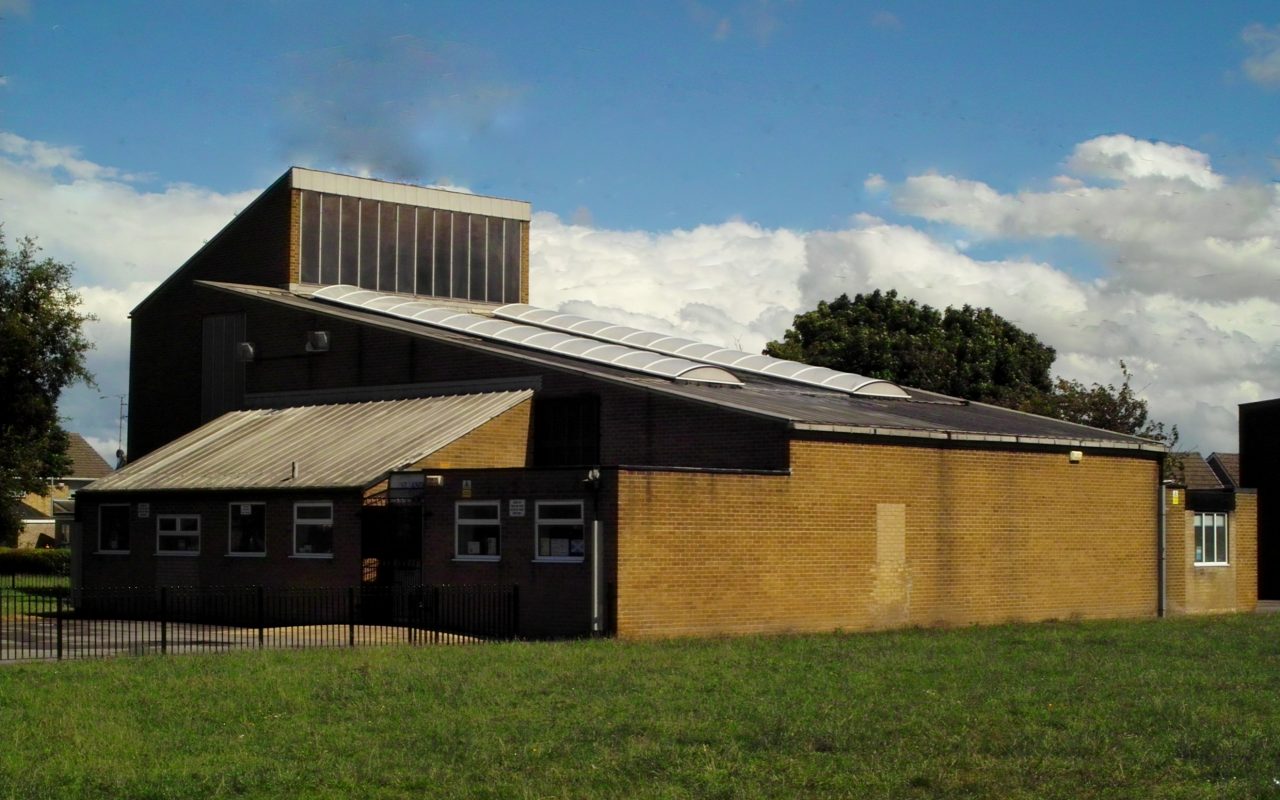 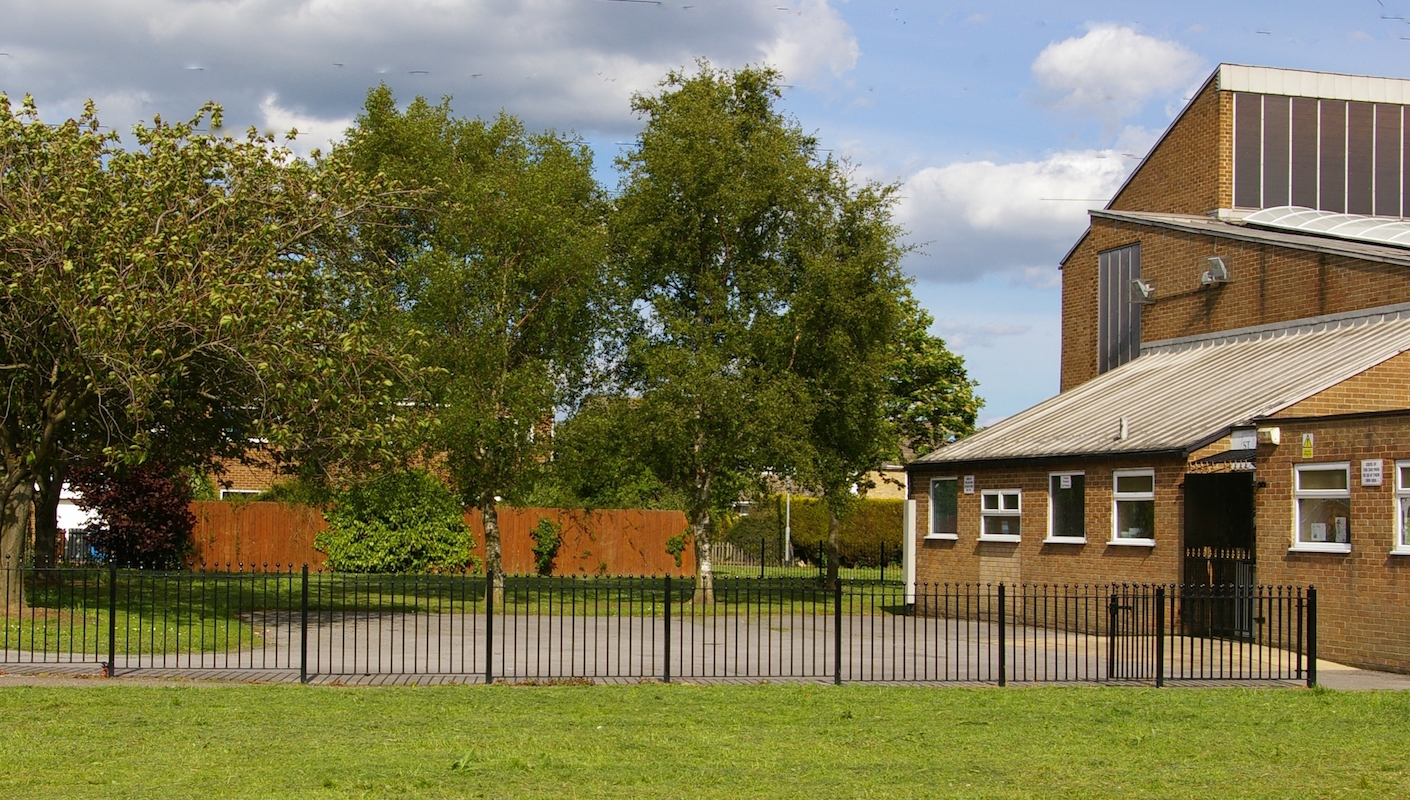 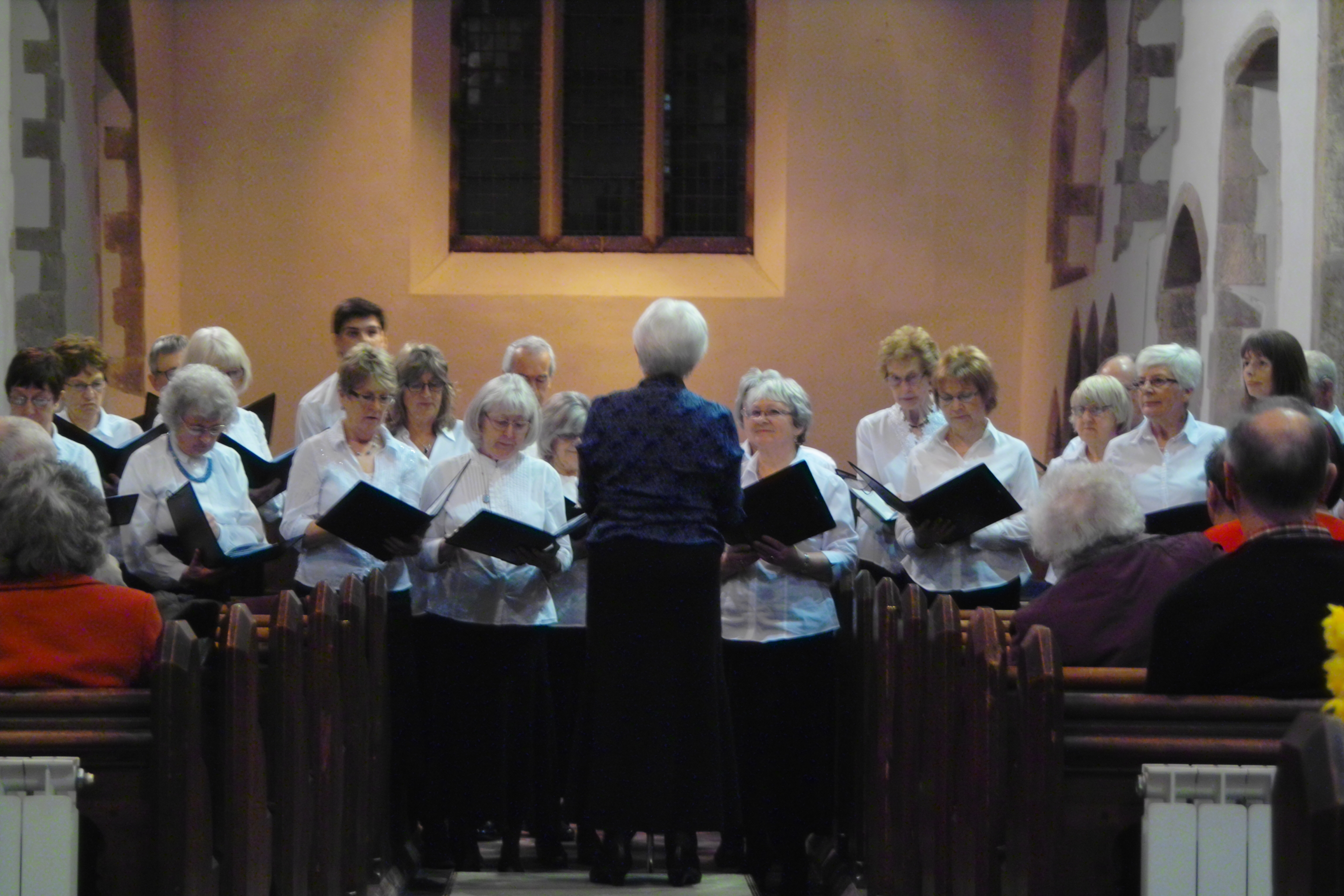 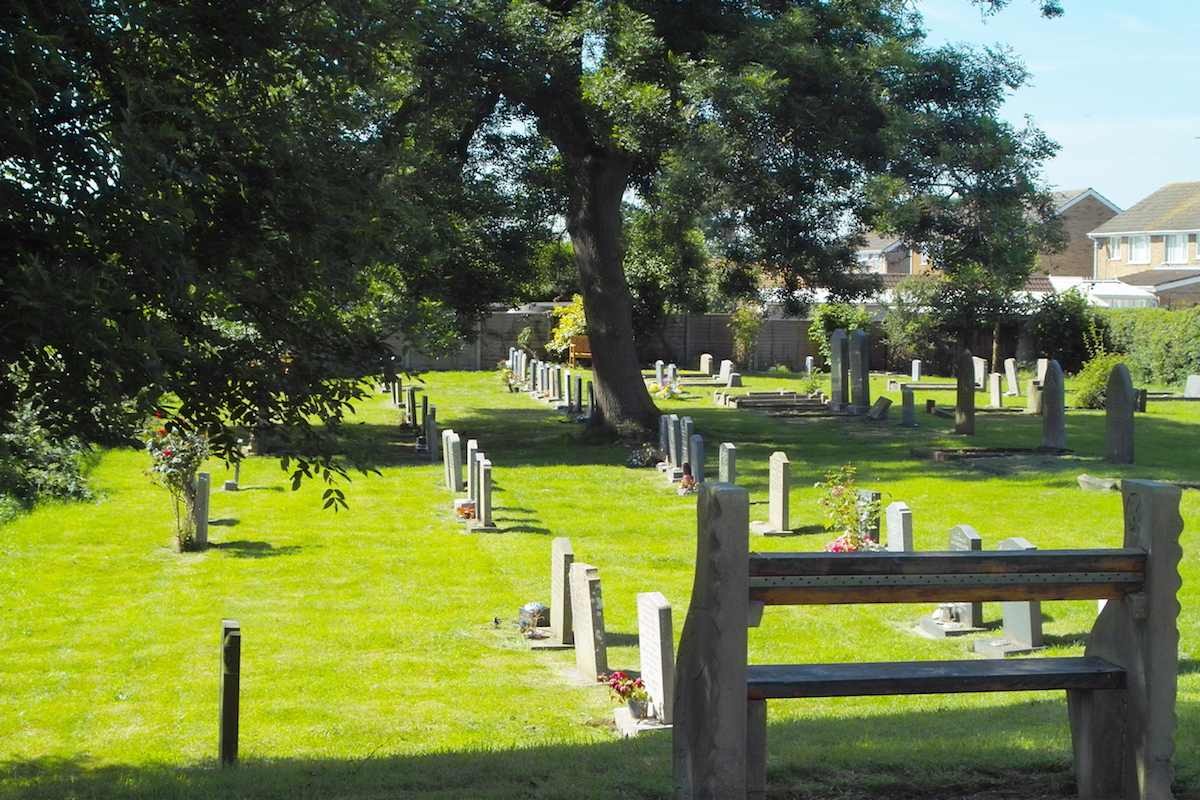